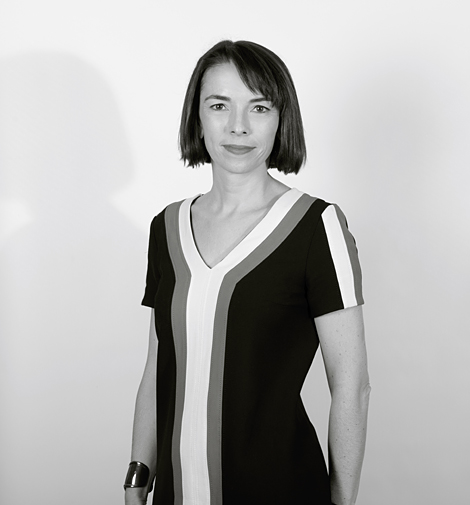 With the people of the UK opting to leave the European Union, the French Prime Minister announced that he plans to make changes to the inbound expatriate regime to attract UK tax payers to live and work in France, mentioning an extension of such regime up to 8 years instead of 5.

The French Prime Minister, Mr Manuel Valls, announced in July that France was working on an improvement of the inbound expatriates regime. The expatriate regime allows corporate executives (provided certain conditions are met), to benefit from a rebate of up to 30% on their taxable professional income, and from an exemption of compensation related to days spent outside of France for professional purposes. This special regime currently applies until December 31 of the fifth year following the year the employee/corporate officer started his/her contract in France.

The French inbound expatriate regime was relaxed in 2015 by the Macron Law “loi Macron” which allowed inbound expatriates to keep the benefit of the regime even if the employee/corporate officer were to change employer before the expiration of the 5 year period provided they remain employed within the same group of companies.

As announced by the French Prime Minister Mr Valls, it is now expected that the exemption period will be extended up to eight years in order to enhance France as an attractive place to work and live for UK tax paying residents that might be tempted to reside and work in another European country.